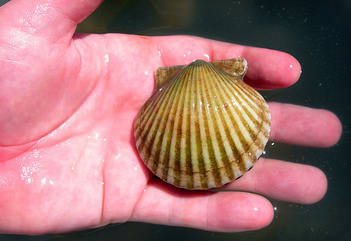 Like any other animal the hard clam revolutionized over a long period of time. Fossils have been found implying that clams change because of water temperature, acids and amount of food available. The Clam on the right is one example of evolution. The Hard Clam and this clam live in totally different environments.  The hard clam has evolved to be able to hide itself with its tail. In addition, the color of the hard clam resembles the color blue. This color helps the hard clam to adapt to the water environment. The hard clam is and amazing filter feeder. Before, clams used to eat small portions of algae and a large amount of fish. The hard clam used to be bigger but now it is smaller. We can observe that the Hard Clam has evolved into a great animal that can sustain itself from algae. This evolution can be called Natural Selection. Discovered by Charles Darwin, natural selection states that the strongest survives. In the case of the Hard Clam, it was able to survive because it had amounts of algae that became their only food source, 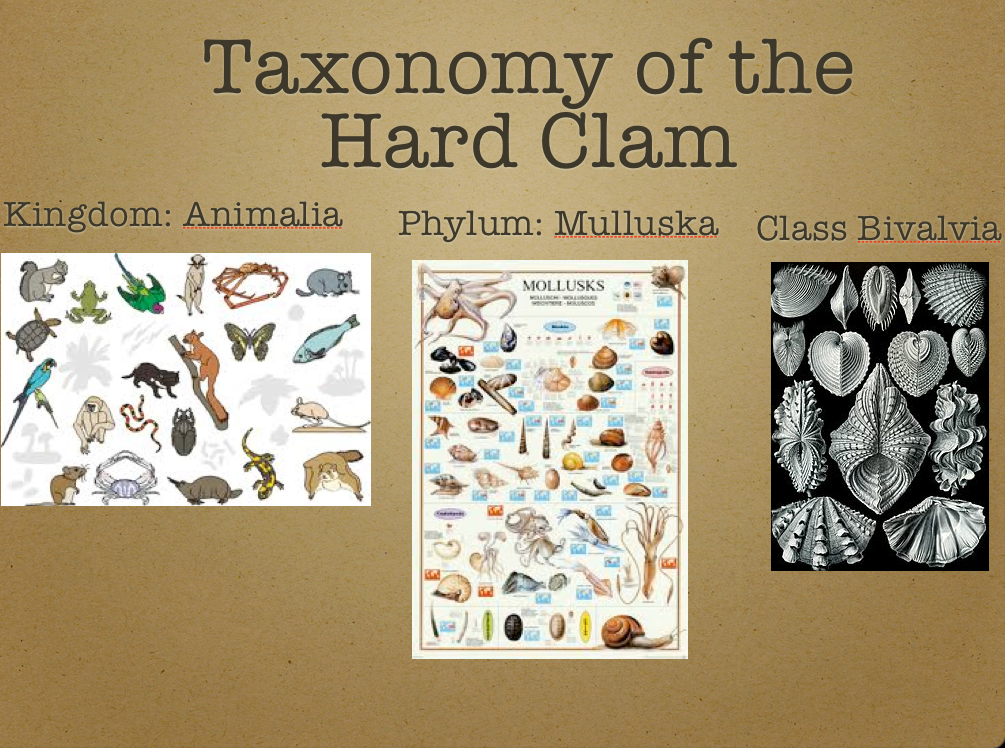 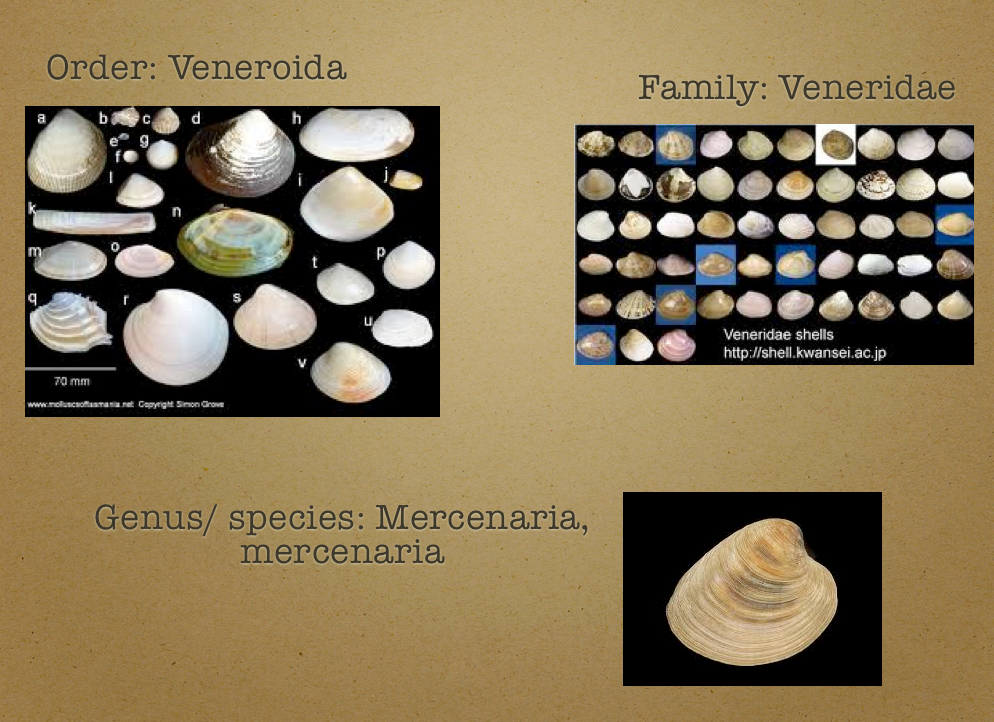 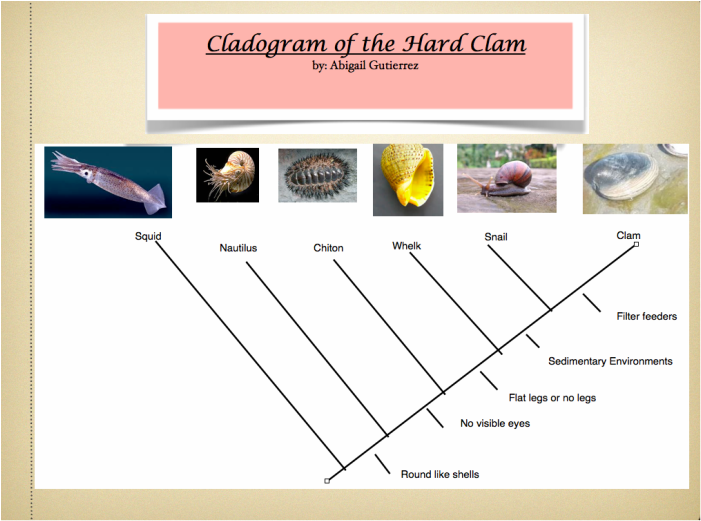